HomeAll postsLatest PressLaunch of a new Bulgarian-English Book of Poetry

Launch of a new Bulgarian-English Book of Poetry 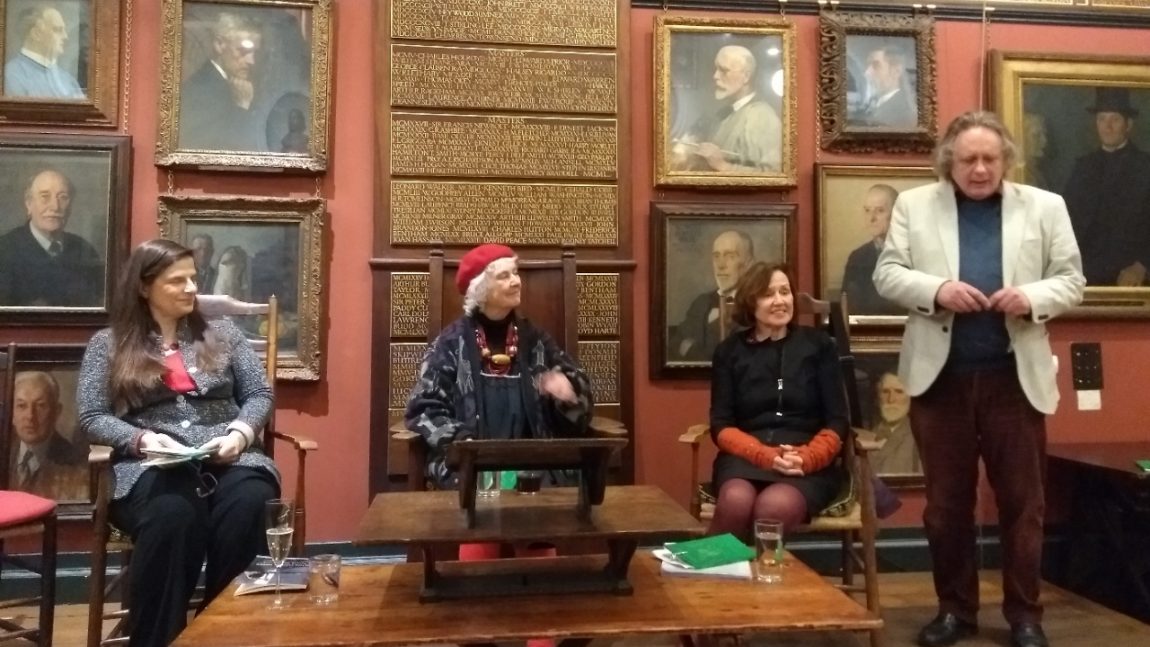 Reflections in a Well, a new bilingual edition, featuring poems by Rumiana Ebert and Tzveta Sofronieva, was launched on April 12th at the Art Workers’ Guild.

The beautiful book is published by the UK publishing house Paekakariki Press, founded in 2010 with the aim of preserving traditional printing techniques.

The event attracted great interest, with many members of London’s Bulgarian community and friends of Bulgaria in attendance. The Embassy was represented by Svetozar Dimitrov, Second Secretary in the Political Affairs Section. The event included a poetry reading and allowed the guests the opportunity to talk to the authors. 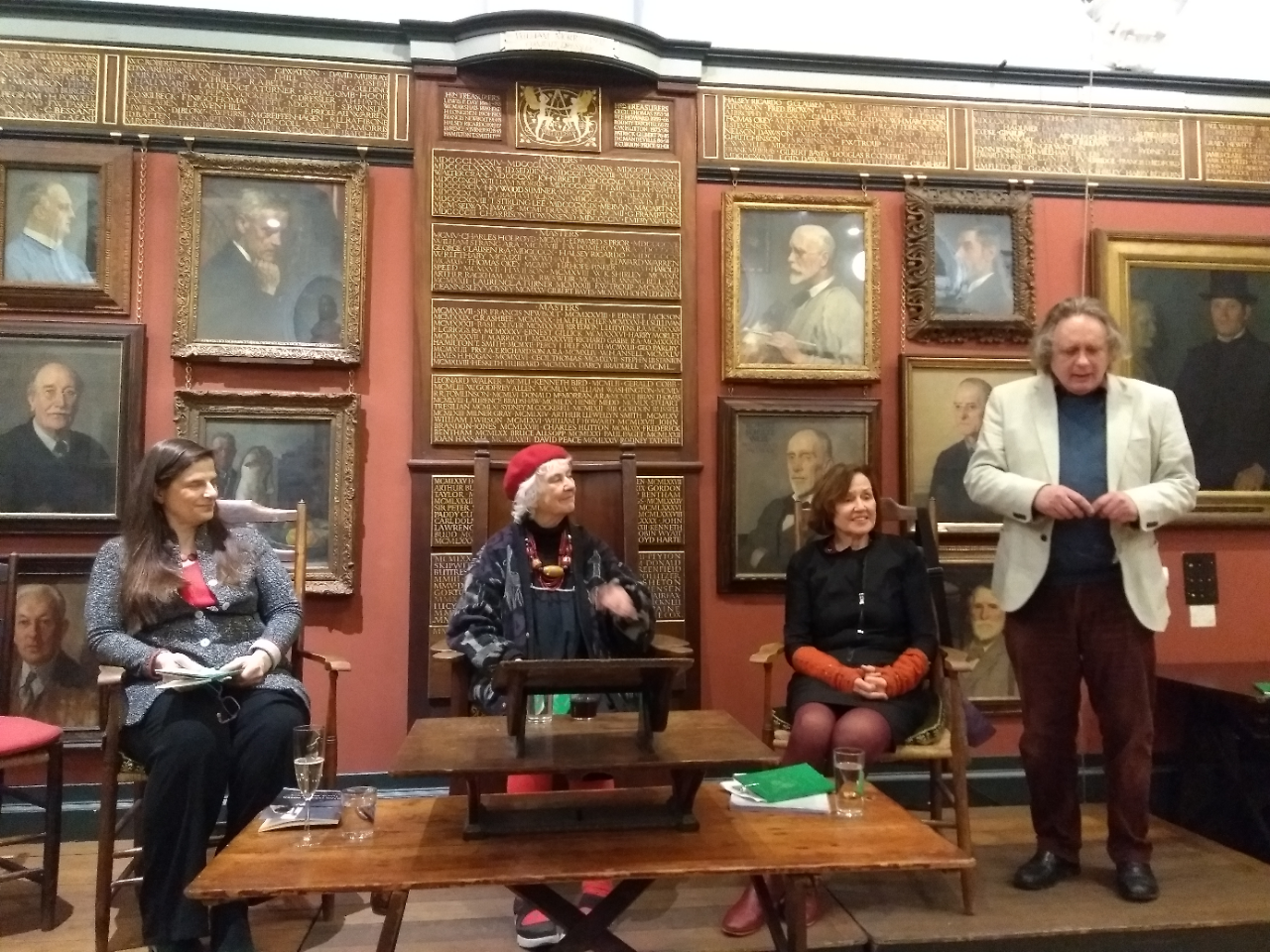 More about the authors:

RUMIANA EBERT is a writer, translator and chemist. Born in Plovdiv,

Bulgaria, she moved to Germany in 1966 and gained a PhD in Chemistry from

the Technical University in Munich. She also studied Musicology at the

University of Heidelberg. She has published four books of poems in German:

translated and published Bulgarian poetry in German and her short stories

and poetry have appeared in magazines and anthologies in Germany, Austria,

and Switzerland. She translated and edited two books by Georgi Markov and

has been awarded several prizes and grants, including the Mannheim Lyric

TZVETA SOFRONIEVA is the author of twenty collections of poetry, short

installations and she has edited several anthologies. Born in Sofia,

Bulgaria, she now is settled in Berlin and has a PhD in History of Science.

at St. John’s College in Cambridge (1992) and a Max Kade Writer-in-Residence

at MIT (2012). Among her most recent publications are the poetry