HomeTemporary ban on entry in the territory of the Republic of Bulgaria from 01 June 2020All standardsLatest PressParticipation of Bulgaria’s Honorary Consul in... 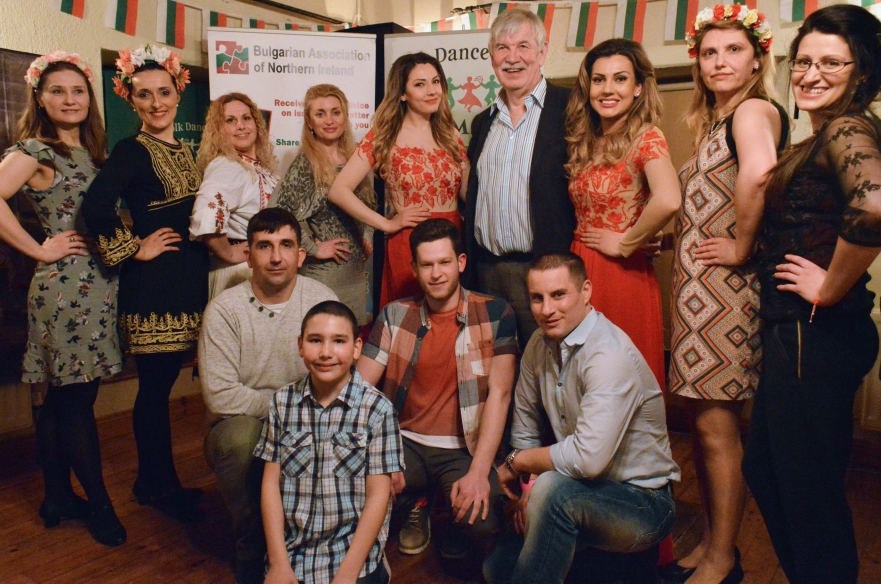 Bulgaria’s honorary consul in Belfast Paul Martin participated in a number of events organized by the Bulgarian community in Northern Ireland and held meetings with representatives of different Bulgarian organisations in NI. He attended events, organised in April and May by the Bulgarian Association of Northern Ireland and the Association of Bulgarian Culture and Education, the latter event marking May 24th, the Bulgarian Day of Culture and the Cyrillic Script, which included a performance of school children at the Market Place theatre in Armagh.